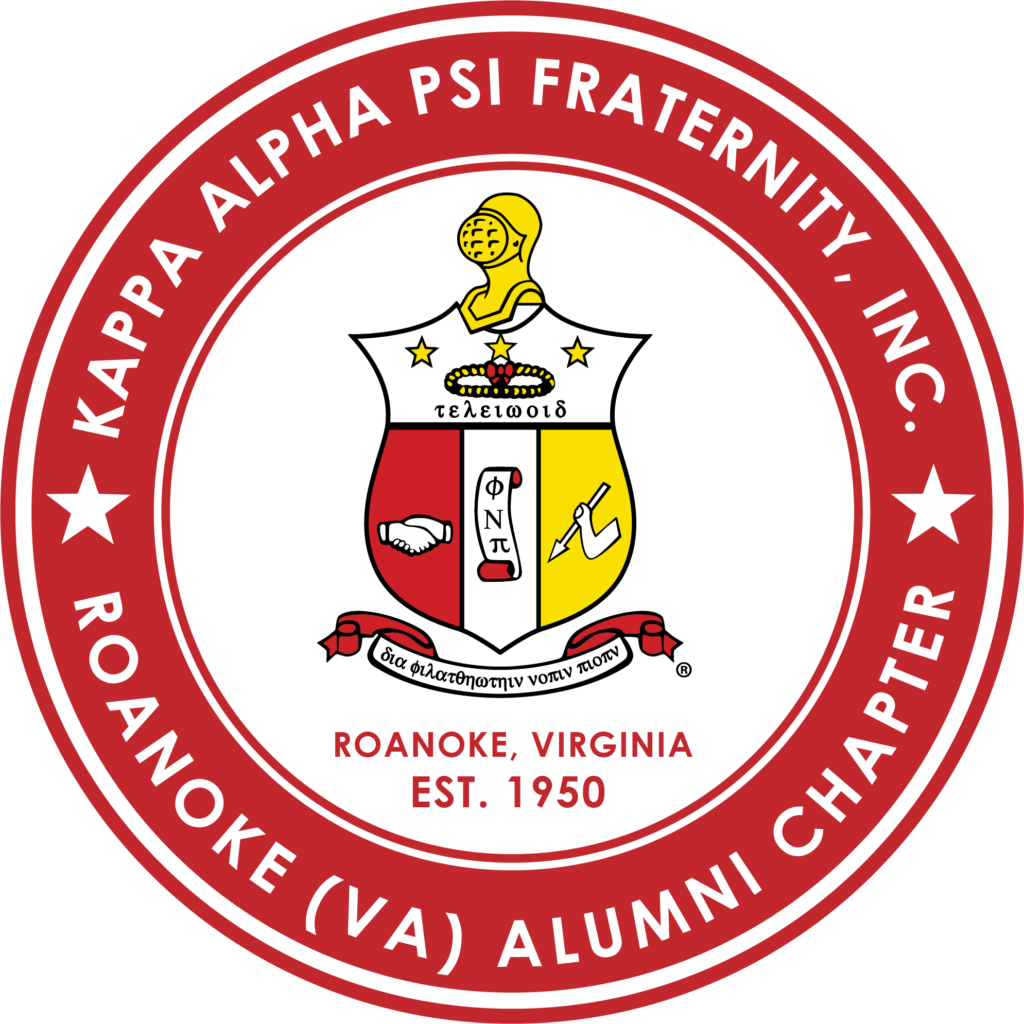 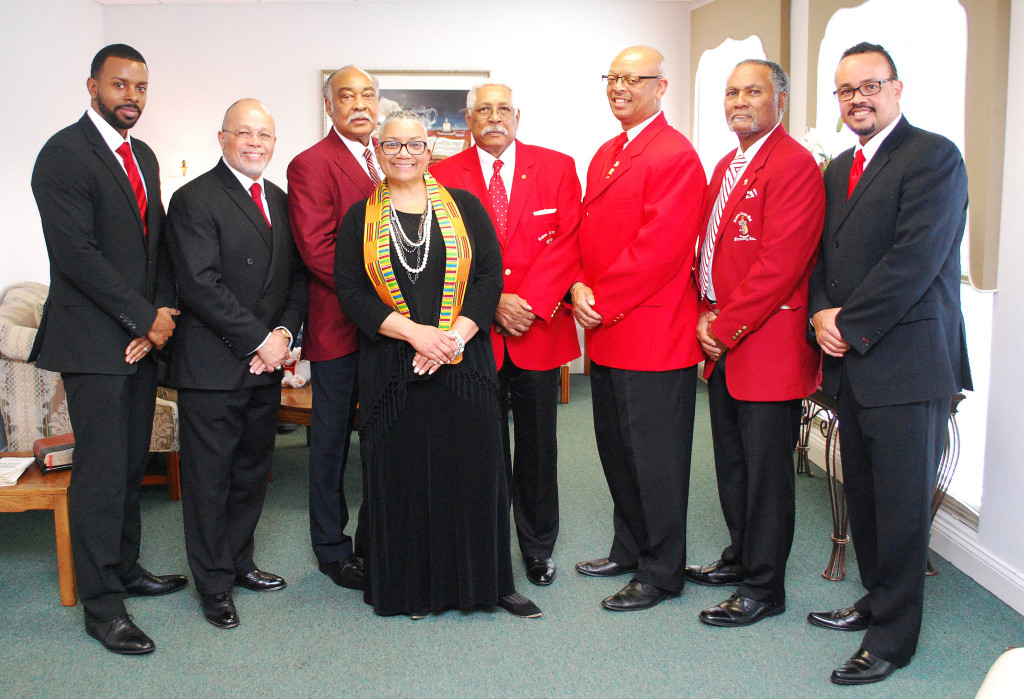 On Sunday, January 17th, the Roanoke (VA) Alumni Chapter of Kappa Alpha Psi Fraternity, Incorporated locally celebrated the founding of their beloved fraternity. Chapter members fellowshipped at Sweet Union Baptist Church (Roanoke, Virginia) where Reverend Sylvia Ball is pastor. During the morning service, the chapter had an opportunity to inform the congregation about the history, mission, and goals of the fraternity and its 105 years of achievement. The Roanoke (VA) Alumni Chapter also made a small monetary donation of $100 to Sweet Union Baptist Church to help support the various community ministries of the church.

The Roanoke (VA) Alumni Chapter will hold its February meeting on Saturday, February 20th in downtown Roanoke. Refreshments will be served from 10:00 AM until 10:30 AM. The meeting will start promptly at 10:30 AM.

For any inactive or visiting fraternity brothers who would like to attend our meeting, please contact us. 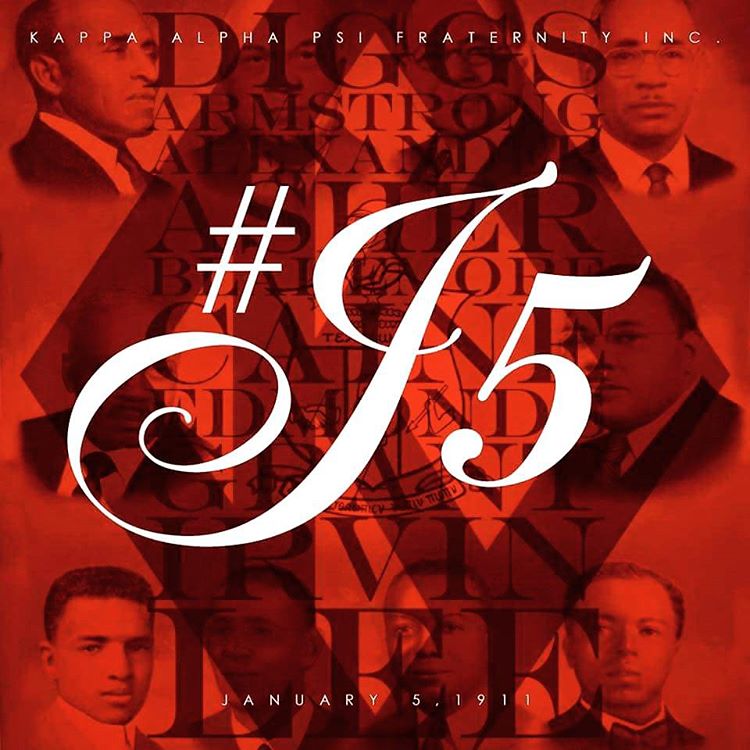 Since the fraternity’s founding on January 5, 1911 at Indiana University Bloomington, the fraternity has never limited membership based on color, creed or national origin. The fraternity has over 150,000 members with 721 undergraduate and alumni chapters in every state of the United States, and international chapters in the United Kingdom, Germany, Korea, Japan, United States Virgin Islands, Nigeria, and South Africa. Kappa Alpha Psi celebrated its 100th anniversary on January 5, 2011, and is one of only four predominantly African American collegiate fraternities to do so.

Privacy Policy
Kappa Alpha Psi Fraternity, Incorporated is not responsible for the design and content of these web pages. They are the sole property and responsibility of the Roanoke (VA) Alumni Chapter, who hosts and maintains this web site.